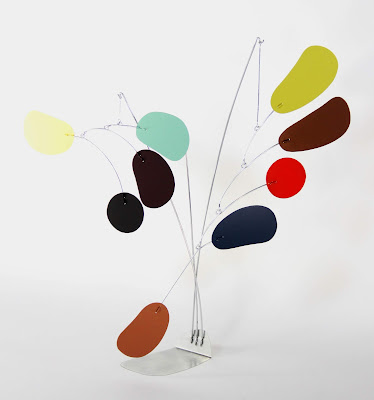 “If we lean into each other,” squirrel said, “neither of us will fall over.”

Thoughts while making: In my cycle class, there’s this avid rider. He’s tall, probably six foot three or four. He rides in the front row, on the far left bike, and he rides hard. Often he wears a white headband to match his white hair. He’s 73 years old.

In this past year, he’s pretty much had every medical procedure you could imagine, including quadruple bypass heart surgery. . I try to talk with him before each class. He saves his old Bicycle magazines for me, and lends me books (currently Death without Company by Craig Johnson).

He had, as you can imagine, a tough year. We talked a fair amount about sadness. And we laughed a lot, too. He’s a really good guy.

On Tuesday, he came up to me and said, “You know, we need five hugs a day for survival, and 10 for growth?” As I started to tell him that I did know this, he leaned in and gave me a huge hug. Not a guy hug – where men seemingly can’t allow their faces touch – and not a polite pat-pat hug; but a big, big bear hug.

And that was it. No additional explanation. I’ve known him for a couple years now, and not a single hug. I suspect he knew I needed it or maybe he did, or both: a counterbalance in a topsy-turvy world; a hit of oxytocin, dopamine, and serotonin; a way to connect. And we can all use that, right?

I was thinking these thoughts as I made this tabletop. Remove either of the two individual mobiles and the whole thing will tip over. Together, however, they balance each other. Here’s to balance and virtual hugs to any, every, and all
Posted by Mark Leary at 5:34 PM