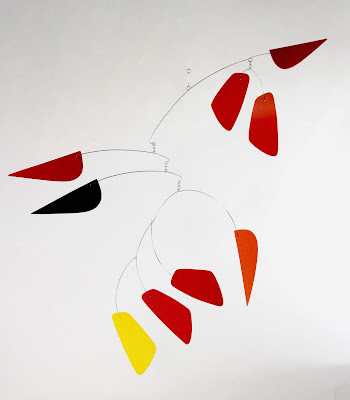 
On enough
“Can you do this?” blue bird asked as she struck a fierce warrior III pose.
“Um no,” replied turtle. “But I can do this.”
“You’re just standing there,” said blue bird.
“Yes, and smiling” turtle added.
Thoughts while making
All I did was hold the door open for her, but you’d have thought I’d just paid off her mortgage. “Aren’t you the sweetest young man,” she said, wobbling toward the post office with a cane in one hand and one of the largest crocheted purses I’ve ever seen in the other.

“That is just the nicest thing anyone has done for me all day.” I just smiled as she finally made it to the door, “I don’t move as fast as I used to, but I still get where I want to go. Everybody’s always in a hurry. Arthritis slows me down, lets me smell the flowers. And you held the door open for me. Just the nicest thing. People don’t say thank you enough.”

She was still talking as she made her way to her mailbox, key around her neck, cane balanced against the row of little metal doors below.

I was still smiling as I covered the 20 feet between the outside door and inner door where I was greeted with a “Hi Mark, how are you?” from my favorite clerk.

Sometimes the little things are more than enough. Thank you.

What made you smile today?
Posted by Mark Leary at 8:57 PM