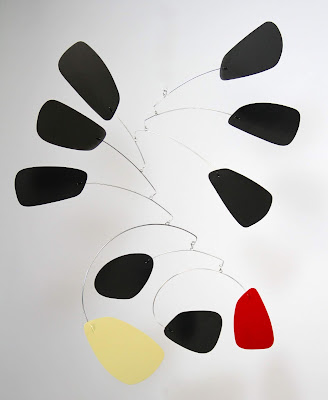 
On Patience
“But I don’t want to wait,” explained sparrow. “I want it now.”
Fox twitched his tail, “Perhaps,” he suggested, “It’s less about waiting than getting excited about the right moment arriving?”

Thoughts while making
I think of myself as a patient person. But that hasn’t always been the case.

As a kid, birthdays, summer, and the end of the school day could never come fast enough. Christmas Eve was torture. Waiting for dessert was painful.

Somewhere along the way – maybe because I was tired of getting frustrated by tangled electrical cords – I found patience. Or it found me.

So you can imagine how discouraged I was the other day when it resurfaced. I was running late the gym. Wanted to make sure I got a spot in my cycle class. Sitting at the stoplight at NE Sandy and 57th Avenue, I felt like I might make it in time. Then, just as the light turned green, two police choppers zoomed into the intersection and stopped traffic. Even though I knew why they were doing it, I felt my chest constrict. My jaw tense.

The first car in the funeral procession was a deep black. The man behind the wheel was wearing a white headband, traditional for Vietnamese mourners. The last car to slowly pass through that intersection was red, and the gray-haired woman behind the wheel appeared to be crying. I was embarrassed at my impatience. Here in the face of death. A reminder that everybody – including you – is going through something, always; and that taking a moment before reacting to listen, to wait, to ask, to open, to soften, to invite, and to allow is worthwhile and important.

Where’s one place where you feel impatient?