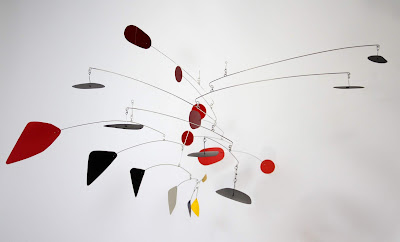 
On telling the truth
“Be careful,” said little bird. “That’s my heart.”

Thoughts while making
I remember the flickering neon glow on their faces. Those bright reds + greens, yellows + blues punctuating the moment.

Imagine yourself in the backseat of your parents’ car. You’re 16. It’s 6pm on a Monday. You’re parked in a strip mall outside a mechanic shop. And your folks are turned around in their seats looking at you, nowhere to hide, and as one say, “Why don’t you tell us what *really* happened.”

I knew what had “really” happened. I was there. I crashed the car, and I didn’t just sorta bump the curb like I’d told them. I knew this. And now – thanks to the mechanic who informed them of the laws of physics – they did, too.

Where does trust have to go off the rails such that we decide the truth isn’t good enough, isn’t safe enough? How is the idea that one mistake will make us unlovable – to ourselves and others – born?

It had been a Friday night. I’d gotten new car speakers. They were duct taped to the floor. LL Cool J along with my friends and I were moving too fast. I hit the brakes going down a steep hill, skidded out, slammed into a guard rail, and folded the better half of Corolla up under itself. I sat there as my parents looked at me and waited. A hundred cars passing in front of me with countless stories I’d never know unfolding in rush hour traffic slowly going everywhere and nowhere.

And I was scared.

I told them (mostly) what had happened. I paid for the repairs, and I didn’t die.

This swirl of mobile colors reminded me of those flashing strip mall signs and that time where I realized that telling the truth is more about loving yourself than anything else.

Do you remember a teenage lie you told to your parents? 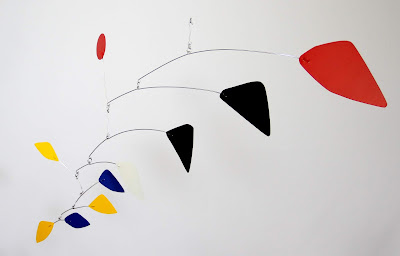 On creating
“But I can’t do that,” mouse said.
“You already are,” replied fox, “so why not make it great?”

Thoughts while making
“But I’m not creative,” she said.

It was the very first day facilitating my very first workshop with @writearoundpdx. For the next 10 weeks, I would be working with a dozen teens. The plan was we’d write together, share together, and build community together. I did not think the plan included this. I was wrong.

Where in life were we first told you couldn’t, shouldn’t, aren’t and will never be? Where in our culture did we box up creativity and artistry as something you either have or don’t, reserving it for anybody except ourselves?

I looked at the teen sitting across from me: Black nails, a vintage jacket, boots without laces, one earbud in. “Who picked out your clothes this morning?” I asked. “Who chose that nail color?” She knew where I was headed, yet she walked right into it: “But clothing isn’t like writing,” she said. “It isn’t creative, like being an artist.”

To create: to bring (something) into existence; to cause something to happen as a result of one’s actions. Every choice we make – creation, creativity. Every step we take – art, artistry. Life a canvas. Expression our paints. Each breath bringing something that never was before into being.

Over the course of the next 10 weeks, I got to see this young woman recover, discover, emerge, grow, and own her creative self. The pride, the courage, the confidence, beautiful.

To see life and everyday choices—the way we walk, talk, think, share, and body ourselves into the world—as artistry, can you imagine a world like this? Creativity in the most primary sense.

What is one type of artistry you’ve wanted to try, but – for whatever reason – haven’t yet?
Posted by Mark Leary at 1:54 PM No comments: