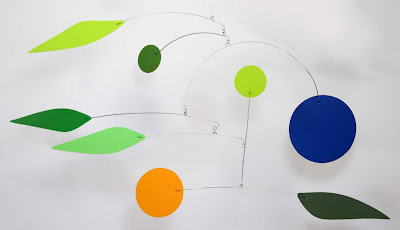 Have you heard the one about the girl and her bubble?

Once upon a time there lived a girl who loved blowing bubbles. It made her so happy.

One day when the sun was nowhere to be found, she sat under a tree, unscrewed the cap of her homemade bubble solution, dipped in her pink wand & began to blow.

She blew and she blew. And the bubble got bigger and bigger.

But she kept blowing.

And do you know what?

They were right. It did.

But with a big smile on her face and a sparkle in her eye, she dipped that pink wand right back into that purple bottle and began to blow again.

She blew & she blew. And the bubble got bigger and bigger.

“It’s just going to pop again,” they said. “Why can’t you just be happy with big enough?”

But she kept blowing.

And the people – thinking they knew what was going to happen – turned their backs on the little girl and left.

In fact, it got so big, do you know what she did?

That’s right: she climbed inside.

“Oh,” she whispered, as her feet began to lift off the ground. “Look at the world now; it’s beautiful, all rainbows and swirls.”

As she floated higher and higher, the people turned and saw. “Look at her now; she’s beautiful, all rainbows and swirls.”

But she didn’t have time for those who had turned their backs. She had places to go, things to see, mountains to climb, and a life to live, happy + carefree.

Imagine what would’ve happened if that little girl had listened to the naysayers and doubters. Picture if she’d let others tell her what was right, enough, too much.

But she didn’t. Why? Because she just wanted to blow bubbles. And because of that she’s had one adventure after another … all from inside her bubble. But that’s another story for another time. 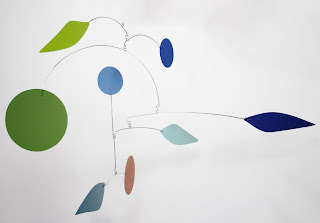 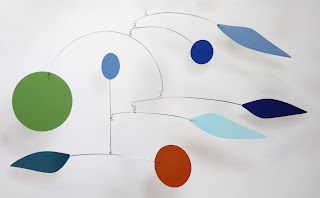 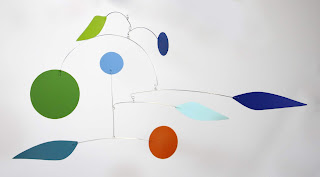