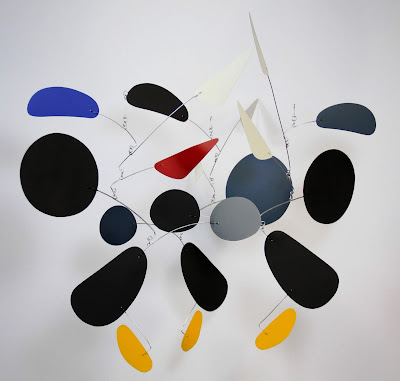 On being naked
“There’s so much more to you,” whispered crow, “than I could have ever known.”

Thoughts while making
She was just standing there naked. Like it was totally normal. As if she woke up every day ready for 30 people to gawk at every exposed inch of her bare body. I can’t speak for the other 29 people in the room, but *I* was highly uncomfortable.

When I was 17, I took an Intro to Drawing class in college. There were your standard still lifes with vases and fruit. And there was also this: a nude figure drawing session.

In our very first class, the professor had noted the session, and for weeks I worried myself sick about that one class.

At that point, I’d never seen a naked body in person. I was afraid of what would “happen” to me, how I’d react. Eight years of parochial education didn’t give me confidence I could keep it together.

I remember walking to class that day, blood pumping to my head, the sounds, shapes, and colors of campus a blur.

And there she was. A silk robe. Flip flops. A cigarette. Mussed hair. Tired eyes. She was leaning against a wall outside the classroom, smoking. She wasn’t wearing a nametag that read “Nude Model,” but it was clear who she was.

I looked away quickly.

Moments later, she entered, disrobed. My first sketch might as well have been of a carrot. That’s how closely I did not look at her. But sketch after sketch, I began to take courage, to look more. And that’s when I began to see.

The lines of her. Wrinkles, bumps, bruises. Curves and angles. Folds and hair and sweat.

This was the human body, in all its variety; every scar and vulnerability tattooed like a story I could never know.

These mobiles together sparked a memory of that moment, of the time when a teenage boy saw his first naked woman and learned the lesson that a body is just a body until the author chooses to share the stories that write its lines.

What word would describe the first time you saw a naked body? 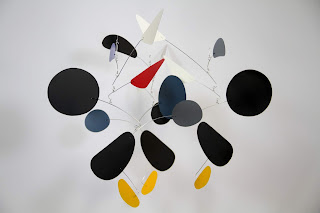 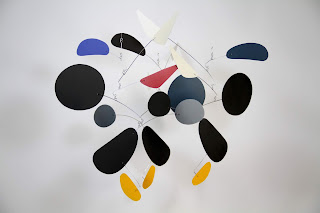 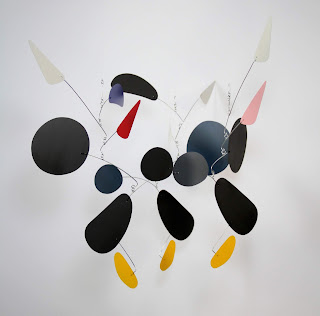