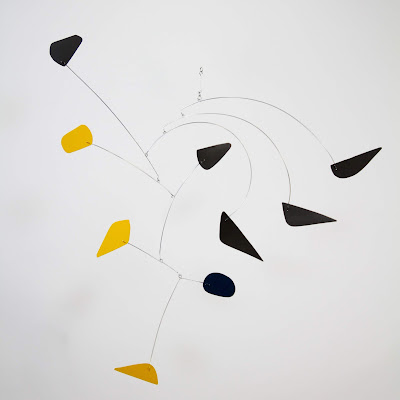 On the reframe
“There’s another way to see it?” asked bear.
“Always,” replied fox, “and usually a more positive one.”

Thoughts while making
It was a Saturday. But I’ll always remember it as the day that Steve Martin made me cry. Yep, *that* Steve Martin. Comedian. Writer. Even a banjo player. And apparently a guy who knows how to make young men cry. A lot.

It was Long Beach, CA. I was in the front rows of a packed theater, watching his movie Parenthood. There’s this scene where Steve’s 7-year-old son, Kevin, is playing Little League. He’s in the outfield when a game-winning ball is struck high in the air. The kid has a look of sheer terror on his face as he wobbles back and forth anticipating the slow-motion ball that is rocketing directly at him.

At this exact moment in the movie, I started crying. More correctly, I started trying not to start crying, which as we all know is not a good idea because you’re sucking in and blowing out at the same time; making what could’ve been a discrete little cry a thousand times worse.

After a few minutes of this, I snuck out the side door, got in my car, and drove 2 hours to my childhood home in San Diego. Somewhere along the drive, I stopped crying. But the second I got home, I began sobbing again.

So what was going on? It’s a complicated movie about family dynamics, for sure. I related to this little kid trying to balance it all, cracking under the pressure.

Fast forward: I just watched that baseball scene again. Kevin still has that look of terror. Everybody – from his dad to the fans to his teammates – still expect him to drop it. But, guess what: he doesn’t. He catches it. He’s the hero. And that’s absolutely NOT how I’ve remembered it all these years.

In life, when that “ball” is rocketing toward you, how many times do you expect to drop it rather than catch it? Why is there an expectation that we are not going to be successful—even when we have so much proof to the contrary?

Are there places in your life where you can identify this kind of behavior? Can you picture pivoting or reframing the way you think by swapping out the expectation of failure for one where you are the hero of your own story? 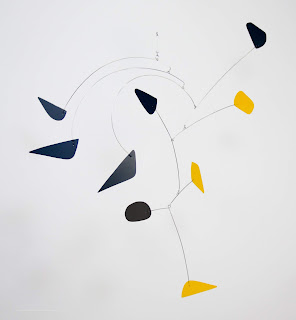