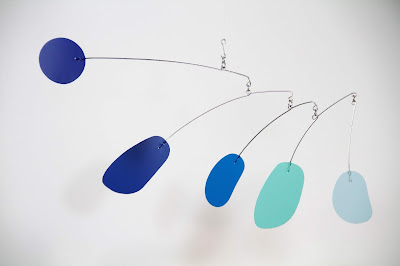 On buoyancy
“Together, we rise,” said the balloon, ignoring gravity as she kissed the sun.


Thoughts while making
My mom tells stories of being a teen. Swimming out beyond the breakers near Laguna Beach. Splashing over onto her back. And floating. The ocean warm. The sun warmer. Eyes closed. Releasing care as she bobs and breathes, supported by the mighty Pacific.

Salt adds mass to water without significantly boosting its volume; giving saltwater a higher density, which allows less dense objects – like us humans – to float with more ease.

I see the image of my mom floating there, a lifetime ahead of her, a world of experiences she cannot yet compass; heartbreak + joy, miracles and the mundane—a thousand waiting moments germinating like unseen seeds in her soul.

A child of the 1940s meant my mom was surrounded by world wars, blacks to the back of the bus, women bound; atomic bombs, famine, genocide, and a fear of Other. Yet she resisted, persisted. And grew: choosing to feed truth, not fear; to birth love from hate, her faith offering buoyancy even in the hardest times.

History tells us we’ve been here before, but differently. And science tells us that as pressures intensify, we will rise. The deeper you’re taken, the more buoyant you will become. There are a thousand strengths germinating within you, all waiting to surface—if only you swim out beyond the breakers, roll over onto your back, vulnerable and exposed, to float, to breathe; defying gravity as you kiss the sun.

What’s one thing you can give yourself today to help you stay afloat?
Posted by Mark Leary at 2:16 PM