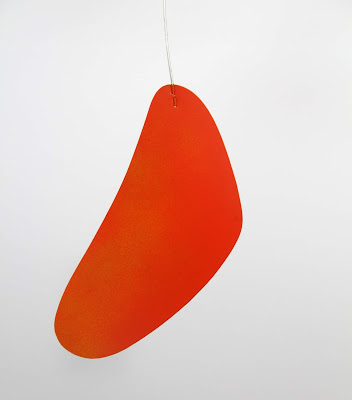 On hope
“Trust me,” said moon to sun, “your tomorrow is coming soon.”

Thoughts while making
They gathered then. In that small circle, an opening in thick wood. Ancient trees as old as time standing watch, towering shadows cast in the night before dawn. Silent excepting breath, wind ringing leaves, branches become barriers, hiding what lay beyond. What lay beyond?

A memory, those were the trails they’d traveled, paths obscured from where standing they now looked back, their footsteps, ghostly imprints on a time no more.

From east and south, west and north, they came, drawn. “I followed the star,” one said. “I heard a voice,” another. “I just knew,” a third. Each brought, spoken to and called, here.

At the edge, they emerged, taking but a single step into that dark clearing. You’d have marveled at the sight of them: Black crow and bear, rabbit and red fox, squirrel and sparrow, they and more, had come, from every direction.

Grey mouse was the first. On quiet feet, she moved from edge to center, taking a burlap sack from her back, placing it upon the ground before returning to the edge.

One by one, the scene repeated. Each traveler carrying identical burlap sacks. Each leaving it at the circle’s center. Each returning to join the others.

The little mouse spoke first. “I bring courage,” she said as she took as step forward, bowing to the group. “I bring hope,” said red fox, kneeling. “Heart,” whispered bear, paw on chest. “Strength” and “resilience,” the woods alive with voices, “wisdom” and “compassion,” sharing the gifts brought, “trust” and “peace,” from far and past wide.

Black crow was the last to speak. “And I bring love,” she said, her words sparking the fire that lit the sacks, stardust and magic igniting in that grassy circle. A bonfire of collective emotion, together, bringing warmth to the darkness, flames licking the sky, a new day beginning.

What’s one quality you will bring to our communal fire to help light the way forward?