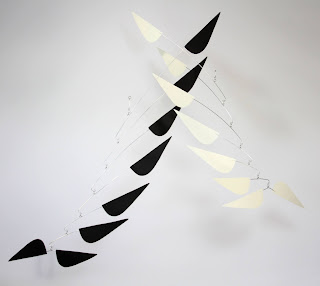 On pausing
“But if I hit the brakes,” asked bear, “won’t I slow down?”
Crow smiled, knowing bear would figure it out if he set with it for a while.

Thoughts while making
He flew right into my mouth. I saw him coming. But it felt like there was nothing I could do. He stung me on the way in, slapped me twice, and bit me once again before I pulled him out. I think I heard him swearing, too.

I knew I was going too fast, but my new Trek bikes Fuel EX was eating up the terrain like cotton candy and I was literally saying, “This is amazzzzziinnnggggg” right before it happened.

That bug was big and a metallic greenish black. Even though I only had a split second to make a decision, I knew I didn’t choose well. Because once I’d taken my hand off the brake (poor decision No. 1) to pull that guy out of my mouth (poor decision No. 2), it didn’t feel like I was left with many good options: either hit the tree in front of me with my body or my brand new bike.

I chose my body … which eventually landed about 10 feet from my bike. After I checked to make sure everything was attached, I started laughing. I’d hit my head pretty hard, but that’s not why.

It only occurred to me then that I could’ve kept my hands on the handlebars and use those magical things called “brakes.”

That happened years ago, but earlier this week I was riding my bike when I had unfortunate run-in with a trashcan. After flipping over my handlebars and getting intimately familiar with the street, I started laughing again as the word “BRAKES” flashed in my concussed head.

Sometimes when life is moving fast, the first or even second options that present themselves aren’t the best. If only we could learn to apply the brakes, to slow down just enough, to get a better lay of the land, a better sense of how to make our way ahead. Alas!

Where’s one place you can slow down, in thought or action, this week to look around before moving forward? 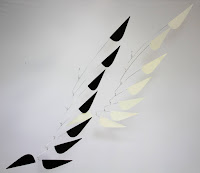