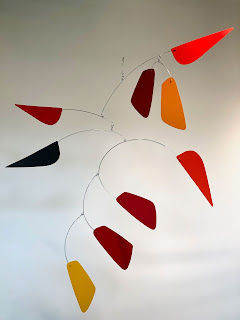 On dessert
“You don’t have to add sugar?” asked bear.
“Not with this kind of treat,” replied rabbit, as she hugged him even tighter.

Thoughts while making
Apple cobbler with corn kernels. Brownies with mashed potatoes. Cranberry cake with peas. All the joys of the classic 1970’s TV dinner. In 1953, Swanson and Sons sold 5,000 of them. A year later, 10 million.

Ushering in the space age, the TV dinner was a rare – but welcome – treat in the Leary household growing up.

But that was the funny thing about those TV dinners, wasn’t it? The food was all separated into compartments, but they almost always spilled over: tan-brown gravy on your brownie or perfectly-square carrot nuggets in your cobbler or peach slices all up in your meaty bits. And it was all part of the experience.

It’s like life. Hard, perhaps impossible, to compartmentalize; to keep one thing from spilling into the next. And yet we try, don’t we? Now more than ever. Even at a time when much of our aluminum wherewithal has been crumpled by the year.

We commit to our compartments. To keep out. To keep in. Lost in our own bias of what is and is not supposed to be, of what is right and what is wrong.

I wonder what lesson a TV dinner could teach us? Where the compartments seem so well defined and rigid, yet where we welcome the mixing and combining of this and that, recognizing that together they form a greater whole, one that feeds and nourishes.

What was your favorite frozen dinner from childhood?